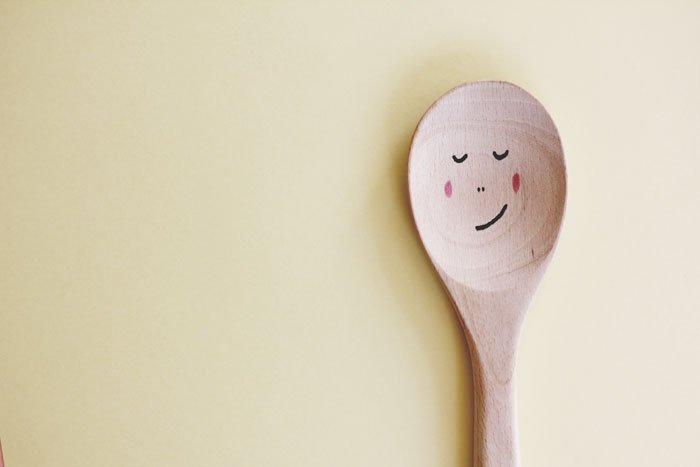 You may have noticed recently on tiny & little that there’s been quite a bit of talk about cooking, here on the blog and on instagram. There’s something about autumn that always sees me spending more time in the kitchen. I adore the cooler weather for a chance to take a break from the salads of summer and bake like crazy. It’s partly because of the joy it gives me which I wrote about here and partly because by the end of summer I’m a bit bored with making the same things over and over. I love the chance to mix it up with new seasonal produce and the cloudy days are a terrific excuse to stay indoors.

I try to make the recipes on tiny & little ones that can either be cooked with kids (I love my little cooks helping in the kitchen, do you?) or that can tempt even the fussy eaters. Sometimes there are steps to a recipe that the little ones can’t be part of and at those times it’s great to have other activities in the kitchen for them, like a drawer that’s just for them filled with play food and accessories like a tea party set and toy appliances, so they can have a bit of fun while we do the ‘grown-up stuff.’

This is often the time that Littlest goes scouting around the kitchen for something he can use as a microphone. You see, he loves to pretend I’m a racehorse trainer and he’s conducting the interview of me after my horse Black Caviar has won the race.

One day as he grabbed a wooden spoon for that important post-race interview, I thought about decorating one for him to look like a microphone as something I’d keep in his kitchen drawer. One thought led to another and before I knew it, I’d made up two simple puppets – one the happy racehorse trainer talking about his amazing horse and the other the contented journalist who’s getting the best interview of the day. So now, while I’m busy doing the ‘grown-up stuff’ in the kitchen, he can create interviews on his own. Fun!

These little puppets are so easy to make that it’s hard to stop at two. We may end up with a whole crowd before we know it… 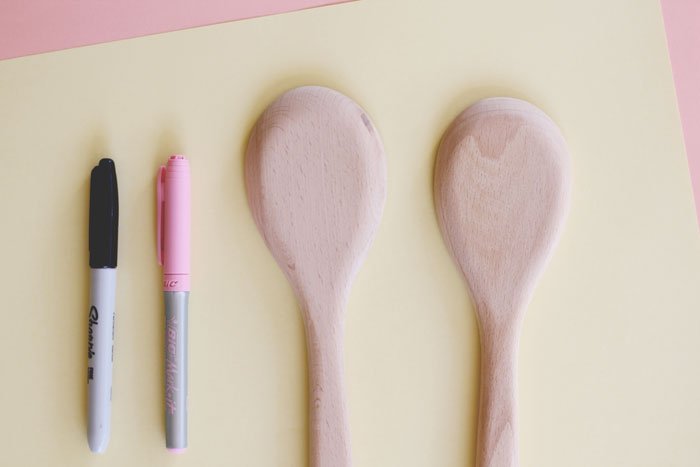 To create these, all you need to do is draw on little faces and it’s imagination time! They’ll take as long to make as it took to read the instructions. Great, right! 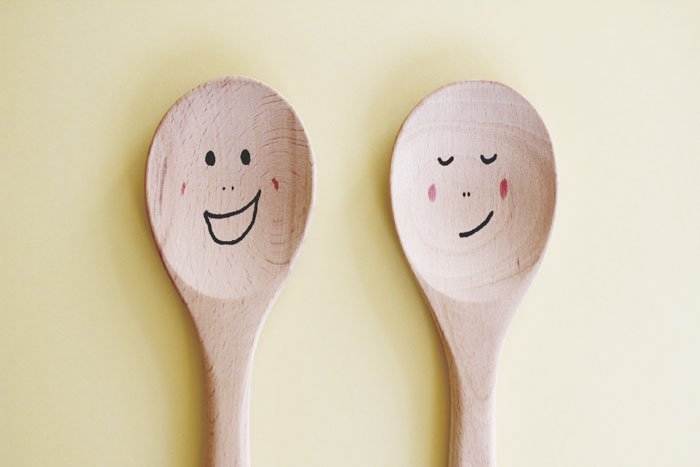 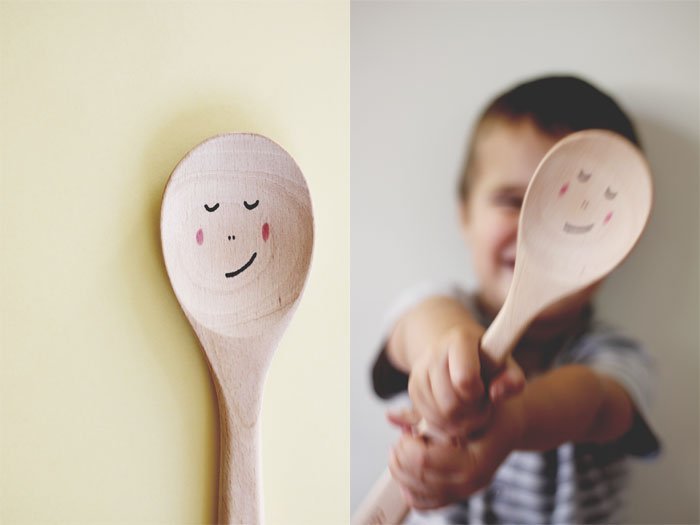