Roll Around the Block – The Big Road Trip

Today we’re taking a Roll Around the Block with Mr Little and it is a really BIG block. During the school holidays we went on two long road trips, covering hundreds of kilometres each day as we explored a pocket of our state. Very little encouragement was needed for Mr Little to take along his new iPod Touch and snap some photos on our journey. With some exciting discoveries, like standing outside while it was snowing on a mountain near Melbourne when we’re heading towards summer and expected no snow at all, there were lots of photo opportunities and it was a good chance to talk through some easy phonetography tips that saw his shots improve throughout the road trip.

Here are six of Mr Little’s photos from our Big Road Trip along with the iphoneography tips we talked about on this roll around the block. 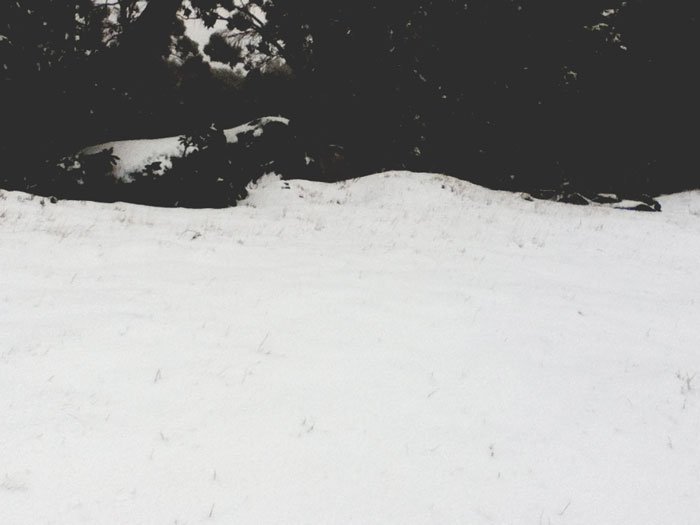 I think many of us have had that moment when we’ve opened our camera roll to find numerous photos by little photographers of the same thing. One day I found a little one had been creating a stop motion movie of an entire scene in Toy Story using my phone camera. Another time I found over twenty shots of exactly the same toy from exactly the same angle. With digital technology it’s very easy to take numerous shots of the same thing and delete photos later. It’s also simple to dismiss getting things right in camera as you take the shot knowing that you can use apps or software later to fix up things like uneven lines or cropping. If you have a little one who is photographing one thing a lot, why not encourage them to photograph it from different angles and distances. You won’t end up with fifty shots of Buzz Lightyear on your camera roll and together you can discover new ways of looking at a single object. 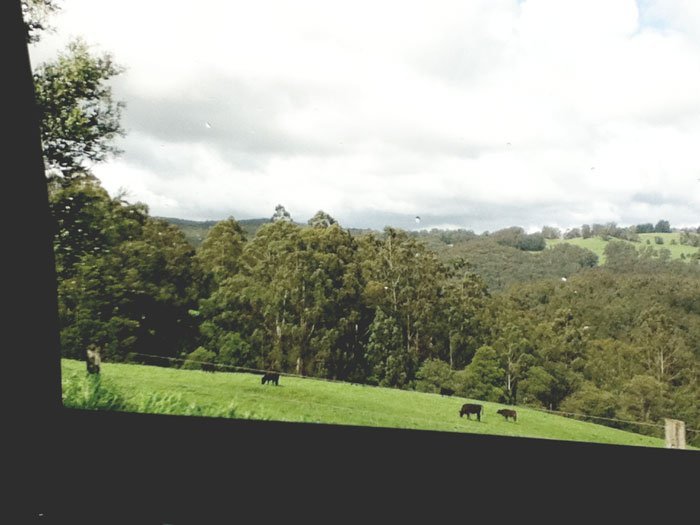 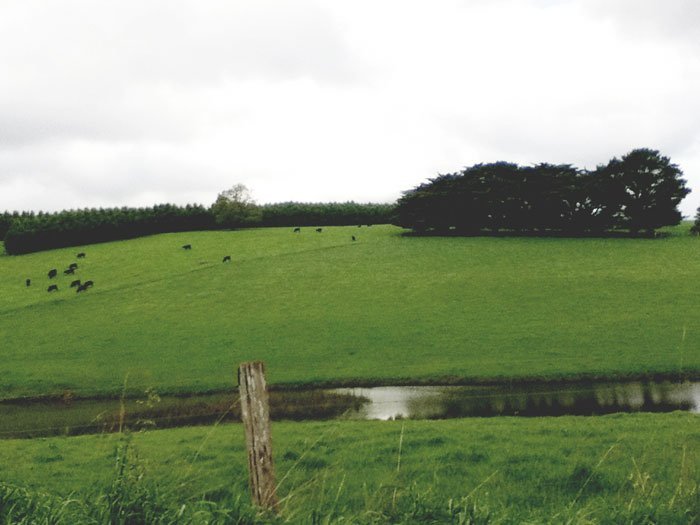 Tip two – tap on your subject

The camera in a smart phone can sometimes have difficulty managing the light, for example you might find the subject in your picture is dark while the sky or background is focused on. To bring the light on to your subject you can let your phone know what you’re photographing simply by tapping on the face of the person or the area/object you wish to see. 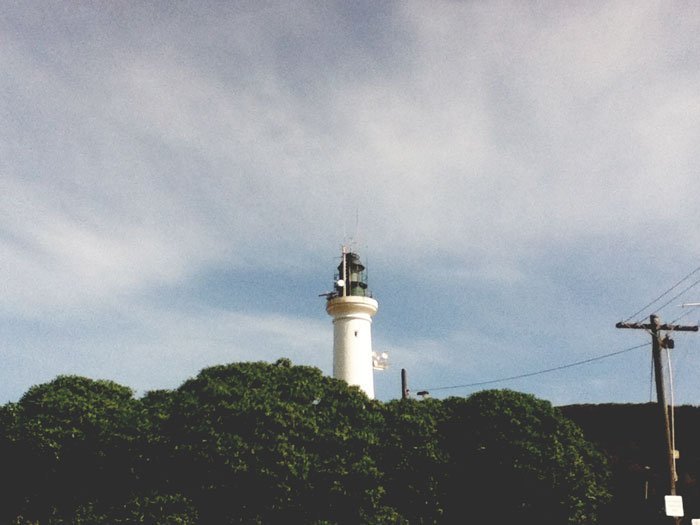 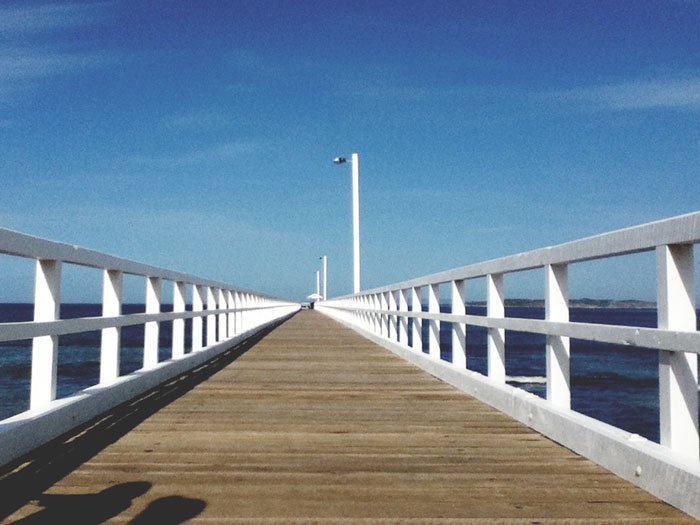 Having photographs at odd angles makes for very interesting captures but there are times when you want the subject to be level. It might be wanting the horizon to be a straight line across the photo horizontally or your little one may have found a terrific looking door and want the vertical lines of it to be straight up and down. Of course you can use apps or software to amend this after the photo is taken but it’s easy to set up your phone camera with guidelines that will help your little one as they take the shot. On an iPhone, you can open the camera and selection ‘options’ which will give you the choice of having the “Grid” on or off. Turning it on adds horizontal and vertical lines that appear when using the camera (but not on the final photo) – very handy for those straight lines or for if you’re talking about composition and the rule of thirds or negative space.

Have you shared a photography tip with your little one lately?